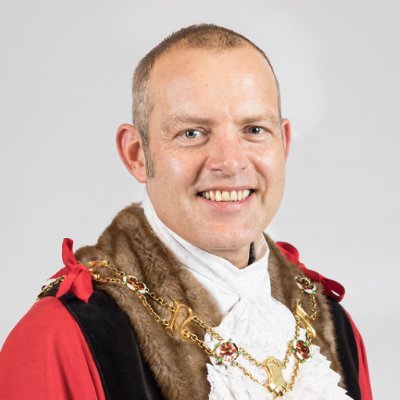 Councillor Mark Lygo is Oxford born and bred. He lives in Headington with his wife and two teenage children.

Mark was first elected to Oxford City Council in 2008 representing Churchill ward. He has served as a Board Member for Sports, Parks & Events for five years and is the council’s sports champion.

He has sat on a number of committees including Planning, Licensing and Scrutiny and currently sits on two outside bodies, Bullingdon Community Association and Oxford Sports Council. Mark is also a serving County Councillor and has represented Marston and Northway ward since his election in 2013.

Away from council duties, Mark is a keen supporter of grassroots sports and culture; he is currently Chairman of Quarry Rovers FC, a local referee and a dedicated supporter of Oxford United FC. He is a keen runner and fitness enthusiast, an interest he nurtures as part of the GoodGym project.

During his term in office, Mark will champion well-being initiatives and hopes to encourage local people to embrace a more active and healthy lifestyle.