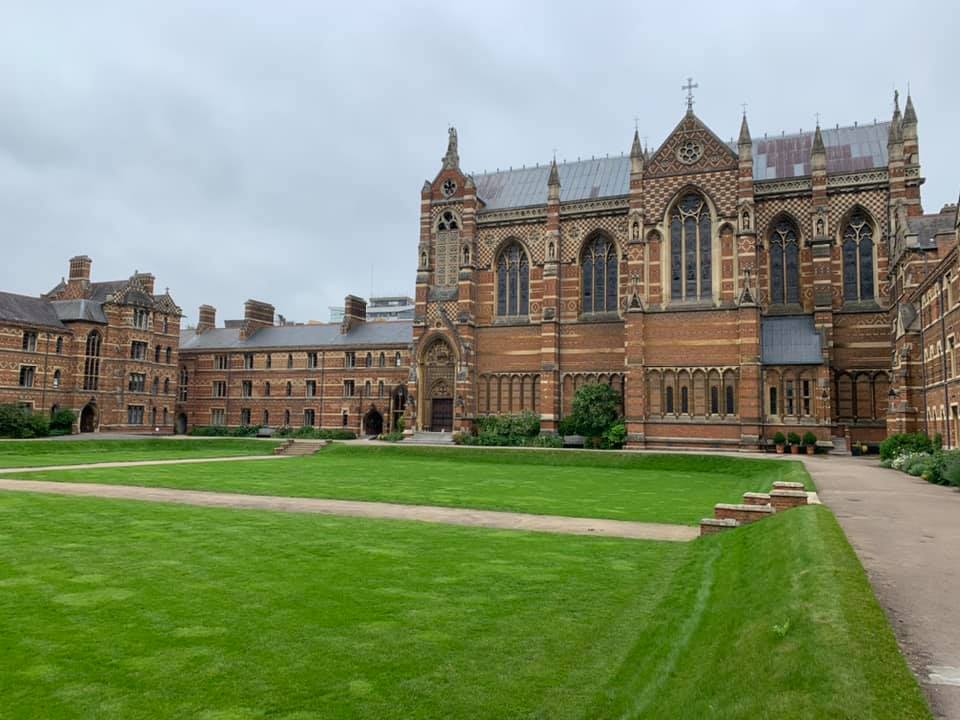 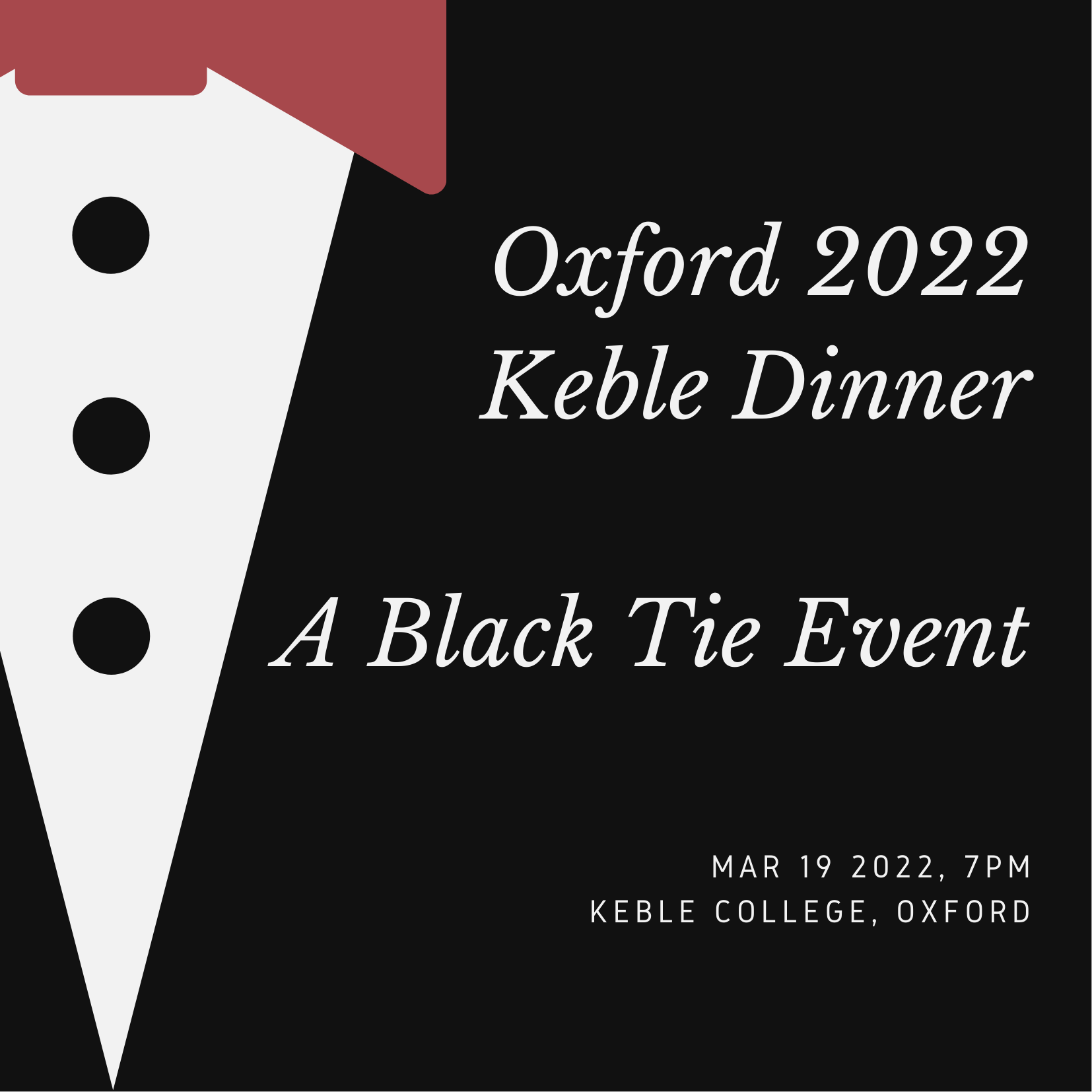 OXFORD is a place steeped in history. It is also home to the oldest university in the English-speaking world.

As a university, Oxford is a unique and historic institution. There is no clear date of foundation, but teaching existed at Oxford in some form in 1096 and developed rapidly from 1167, when Henry II banned English students from attending the University of Paris.

The university has 39 colleges which are self-funding, among them Keble College, which is where Rotary will be hosting a Saturday evening dinner.

For many visitors to Oxford, this is a rare opportunity to step inside the inner sanctum of academia and visit Keble College with its neo-gothic red-brick buildings.

It was established in 1870 as a monument to John Keble, a leading member of the Oxford Movement which sought to stress the Catholic nature of the Church of England.

Today, Keble is one of the larger Oxford University colleges, with more than 400 undergraduates and around 250 graduate students. Imran Khan, the Prime Minister of Pakistan, and former Chancellor, Ed Balls, are among Keble College’s alumni.

The dinner on Saturday, March 19th, will take place in the college dining room which looks like the set of a Harry Potter film, and the inside of Hogwarts.

Beforehand, there will be an opportunity to wander around the amazing courtyard of the col-lege and into the historic chapel to view the notable painting, ‘Light of the World’ by William Holman Hunt.
Since the dinner takes place on St Patrick’s Day, we are inviting guests to wear something green for the three-course meal.

And our special guests for the evening will be Diana and Jonathan Cavendish. Diana Cavendish and husband Robin, who suffered from polio, were the subject of the Hollywood film ‘Breathe’ featuring Andrew Garfield and Claire Foy.

It promises to be a memorable evening.