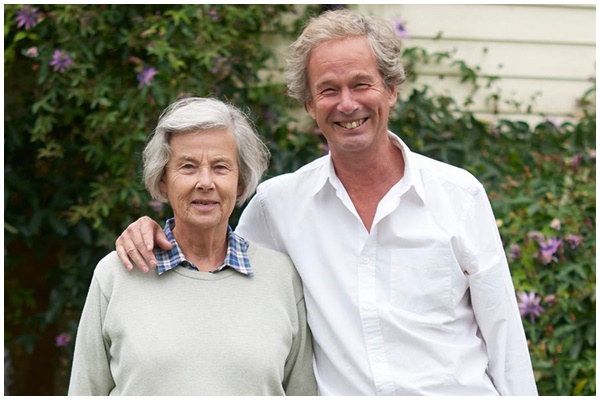 Diana Cavendish was educated at home until she went to boarding school aged 12. On leaving school, Diana went to France and Florence three months, engaged in a variety of part time jobs, and taking singing lessons at the same time.

She married Robin Cavendish in 1957 and the couple travelled to Kenya where he was setting up an office for two tea brokers. In December 1958, Robin contracted polio and was not expected to live. He was completely paralysed and put on a respirator.

Their son Jonathan was born in February 1959. They returned to England in April when Robin was in hospital in Oxford for a year. The family found somewhere to live and, against all advice, Robin came home. Their story is captured in the 2017 film ‘Breathe’ starring Claire Foy and Andrew Garfield.

After Robin died in 1994, Diana travelled extensively, studying History and the History of Art at the Oxford University Department of Continuing Education. She had a part-time job at a book shop and helped friends who sold second-hand books for charity.

Diana is now a volunteer at the Ashmolean Museum in Oxford and a tour guide. 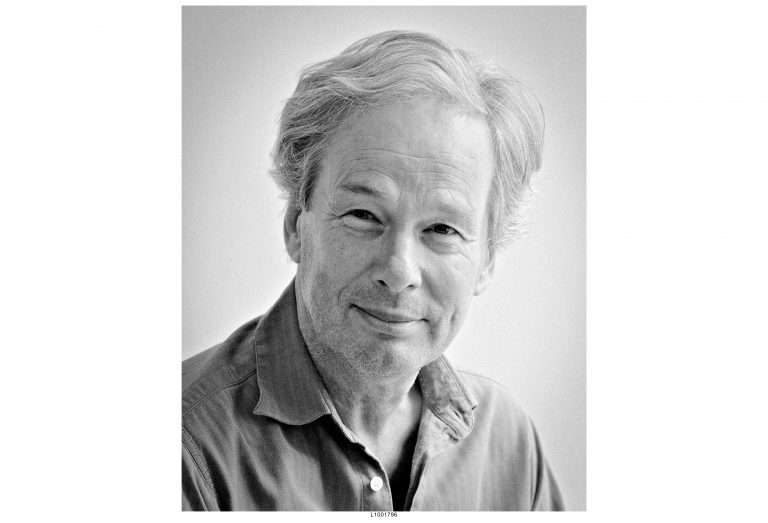 Jonathan Cavendish studied Modern History at Oxford University before working at London advertising agency BMP, where he ran the marketing for the launch of Channel 4.

2001 saw the release of ‘Bridge Jones’s Diary’, starring Renee Zellweger, Colin Firth and Hugh Grant. The film’s worldwide box office totalled $280 million, and was followed by the equally successful ‘Bridget Jones: The Edge of Reason’.
In 2007 he had further critical success with the award-winning ‘Elizabeth: The Golden Age’, starring Cate Blanchett and Geoffrey Rush.

Jonathan has produced a wide variety of successful television projects including the hit Irish famine series ‘The Hanging Gale’, ‘Dirty Trick’ and ‘Bernard and Doris’.

Alongside actor/director Andy Serkis, Jonathan founded The Imaginarium. The Imaginarium is a multi-platform production company, linked to a performance capture studio.

Its first two movies, which Jonathan produced, came out in October 2017, ‘Breathe’ directed by Andy Serkis and starring Andrew Garfield and Claire Foy, and ‘The Ritual’.

TV productions include ‘Fungus the Bogeyman’ for Sky and their most recent show ‘Death and Nightingales’, broadcast on BBC2 in 2018.

Recently, he has been involved with Taika Waititi’s ‘Next Goal Wins’ for Fox Searchlight, starring Michael Fassbender and Elizabeth Moss, has produced the horror film ‘No One Gets Out Alive’ due to air on Netflix, and is an executive producer on the sequel to ‘Venom’ staring Tom Hardy.

Jonathan is a founder and trustee of CS Disabled holidays and of the Gallery of Living History. 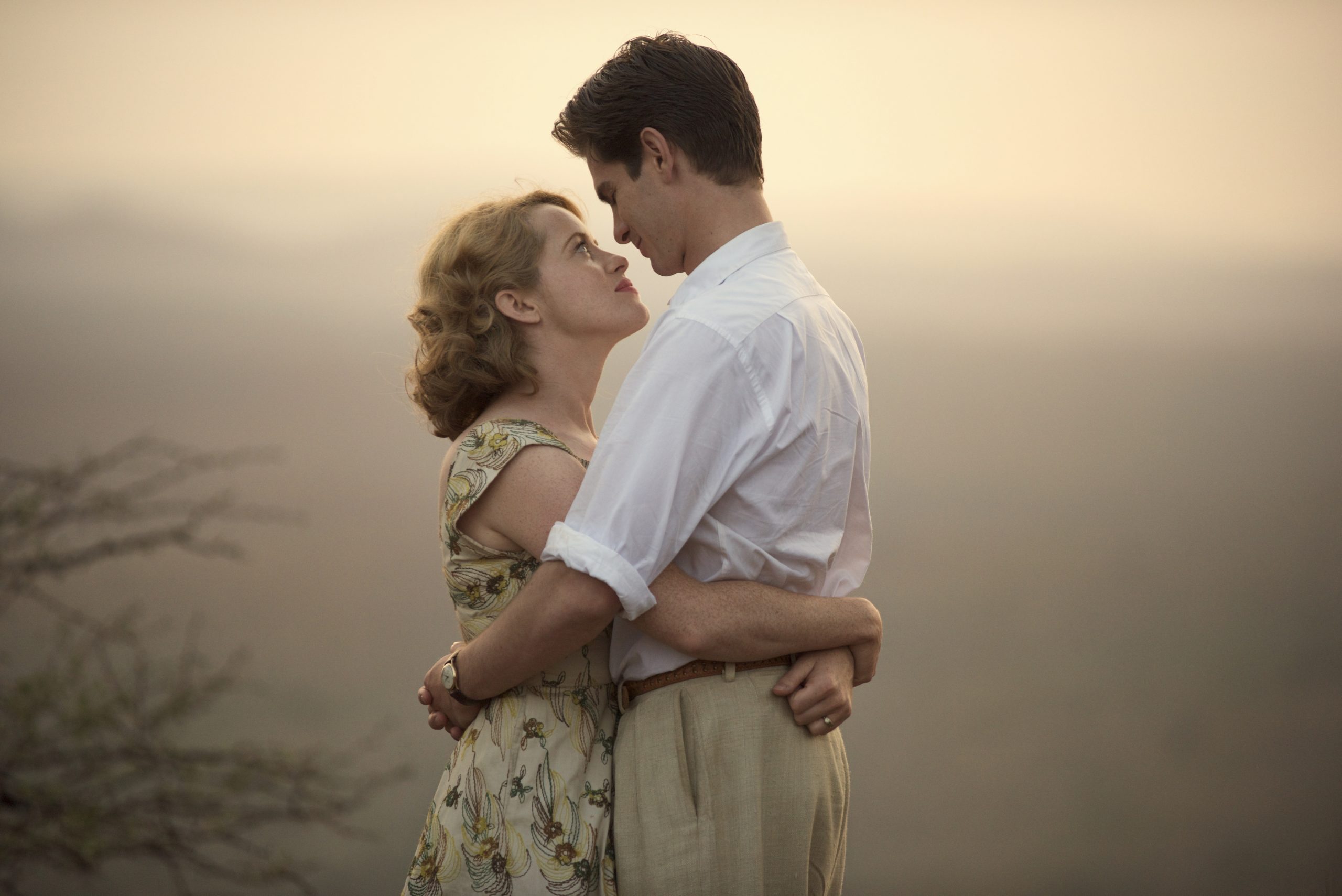 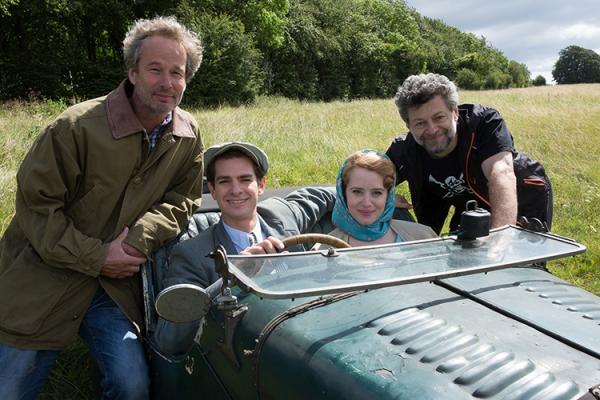